Thank you to everyone who played Rug Racers: Ultimate at Gotland Game Conference 2022! During which the game won two awards, including Best Presentation and Student Choice! 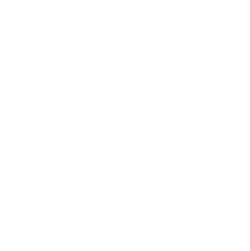 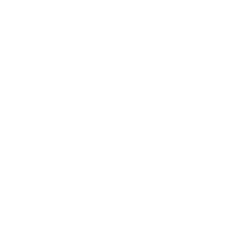 The game was also nominated for Best Game Feel and Public Choice, so thank you so much for your support!

Rug Racers: Ultimate is a multiplayer pseudo 3D racing game with flying carpets that you steer with an actual carpet! Hop on the authentic oriental carpet, grab onto its edge and push it left, right, up and down as you turn and weave through an exhilarating cityscape or feel the freedom and calm above the clouds.

Play against your friend, family member or a complete stranger and race to be the first over the finish line. Stay ahead from the start or if you happen to fall behind, take help from your opponent's slipstream to catch up! Knock them out of the way and take the lead to show them who’s the ultimate rug racer between you!

(connected via Bluetooth ...and maybe attached to a carpet?)

Vertical Movement: Lift and Tilt Controller Up and Down

To Start: Lift Controller Up

Listen to the Official Soundtrack:    https://open.spotify.com/album/2ehXiVkhz8uT0xXra4TTq7

Breaking a Vase (remix) by zerolagtim licensed under CC0 1.0,

Download and unzip the file, click on the executable to play! (optional: connect Switch controllers through Bluetooth for the ultimate experience) 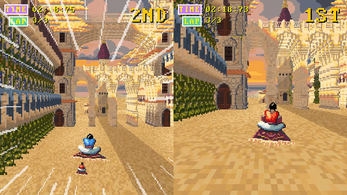 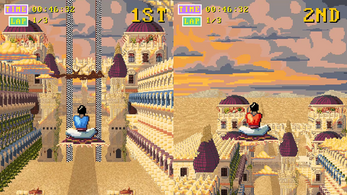 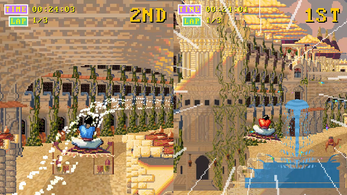